With the crisis you learn that poverty is a situation that can touch anyone. To this day, there are people who are in a state of poverty, which a few years ago were self-defined as middle class. Approximately 40,000 people are sleeping on Spanish streets.
Some of these people have found a way of living other than cardboard, living in an airport.
They have found a roof where to shelter, clean toilets, heating, 15 minutes free internet per day, coffee shops open 24 hours, security and some subsisten thanks to small traps.
The trick is to look like another traveler.
Around 40 people live in the T4 of the airport Adolfo Suárez in Madrid. They have no job and have lost their homes. They have found a way to live poverty that is not on the street. They are confused among travelers, apparently one more, but their lives are in an indefinite transit without a destination. 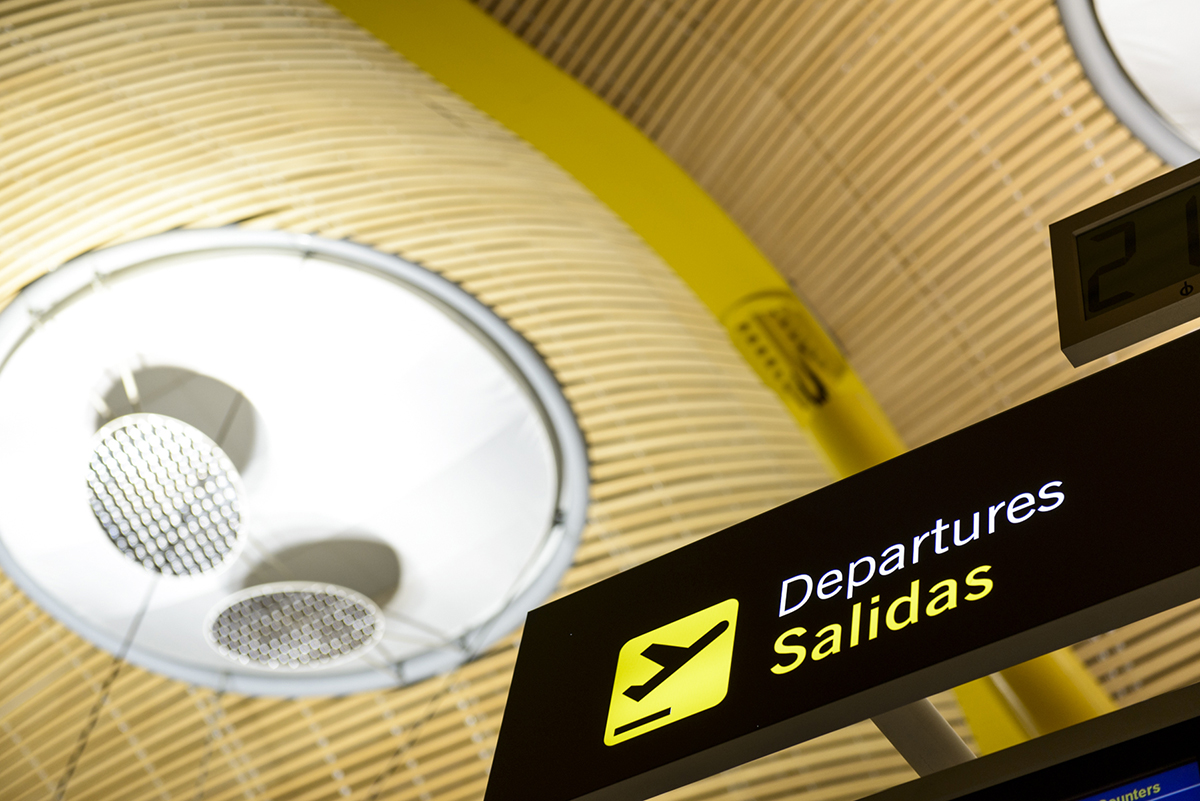 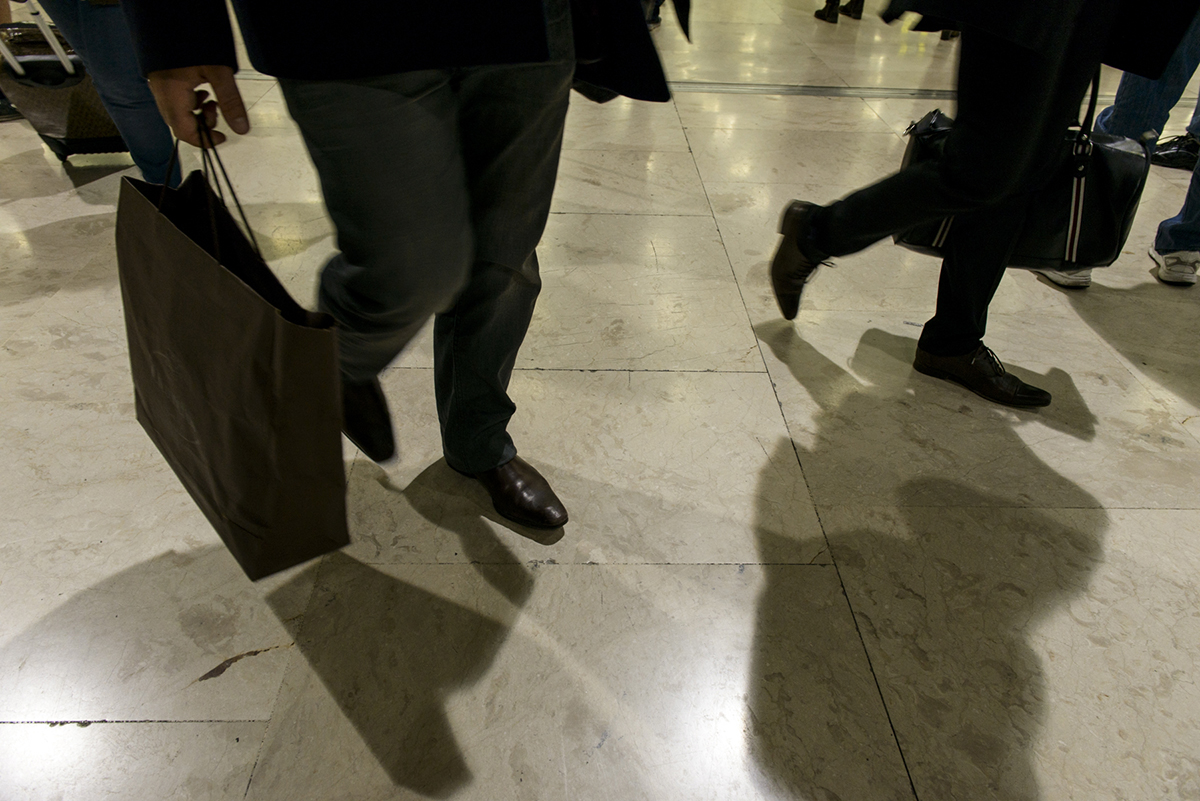 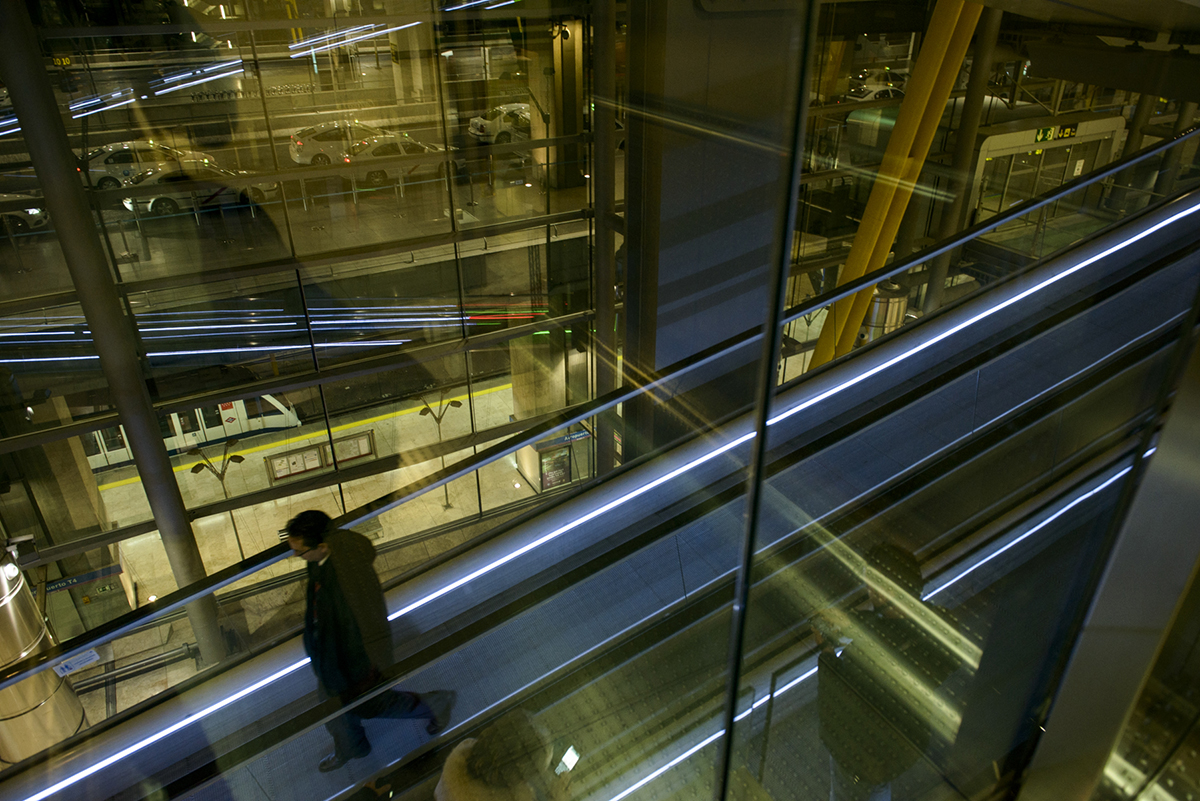 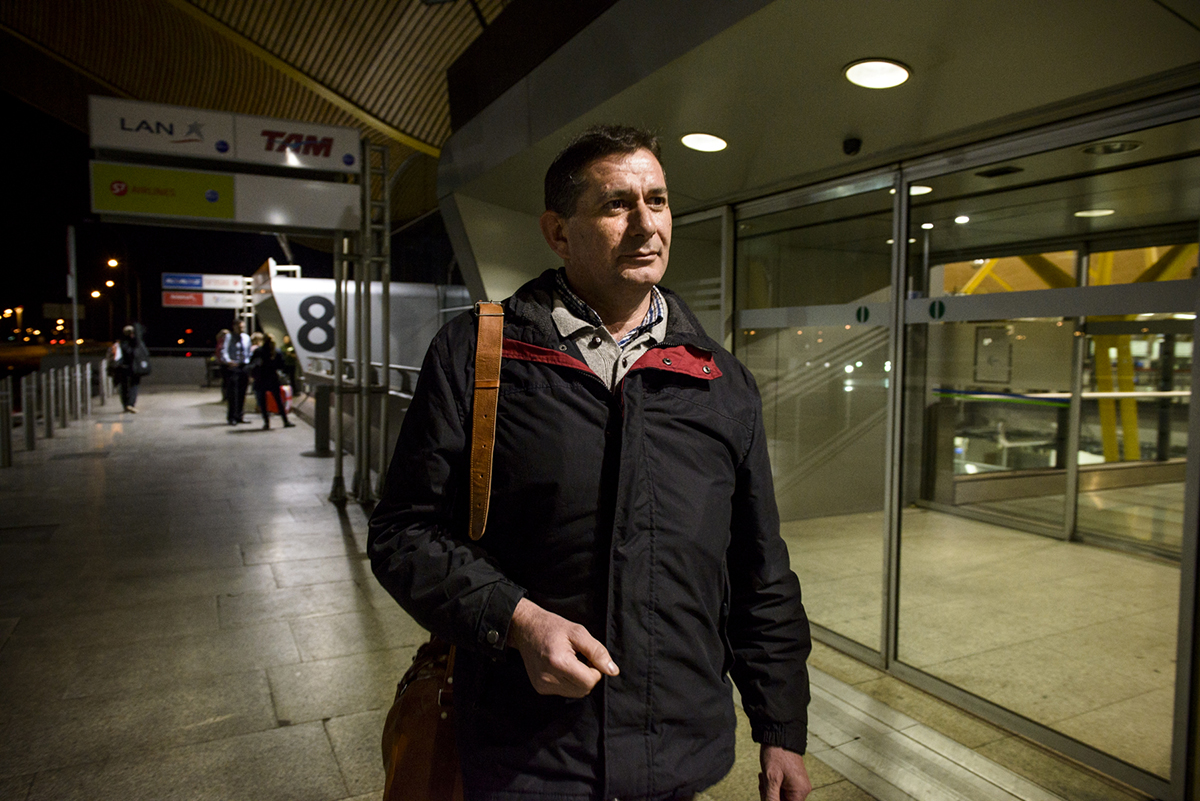 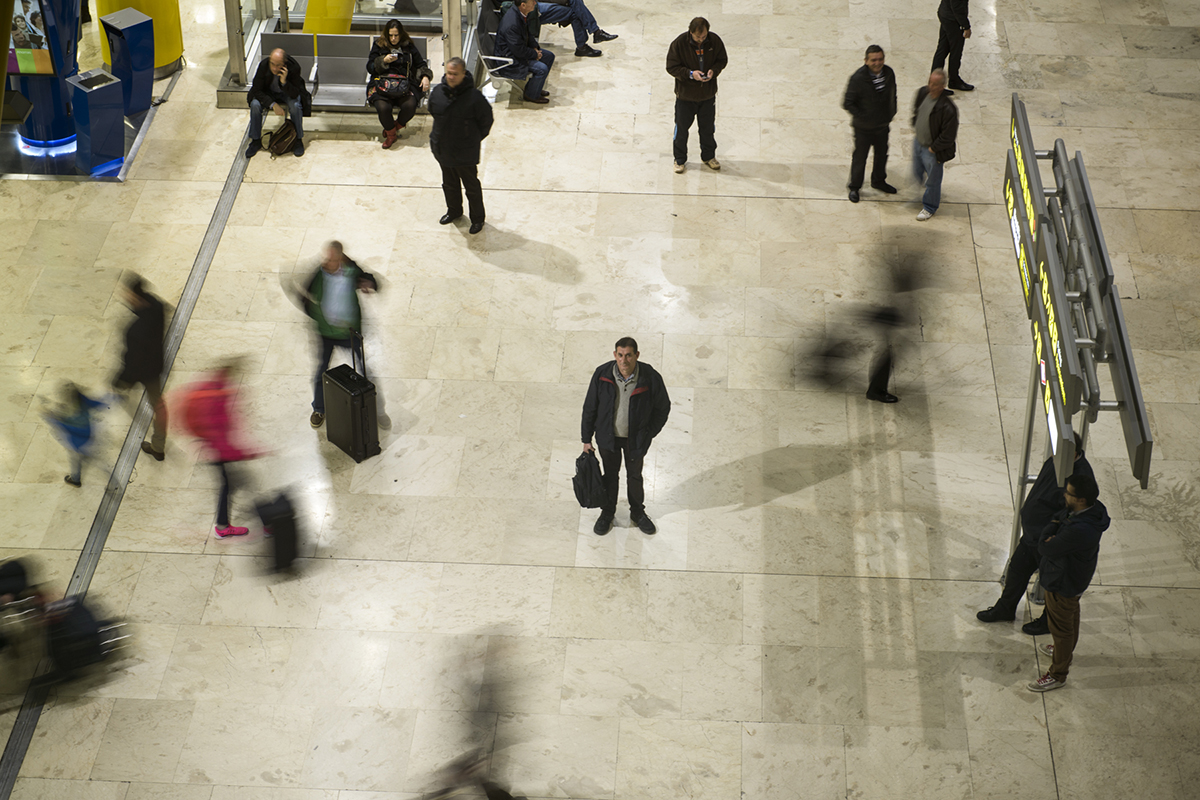 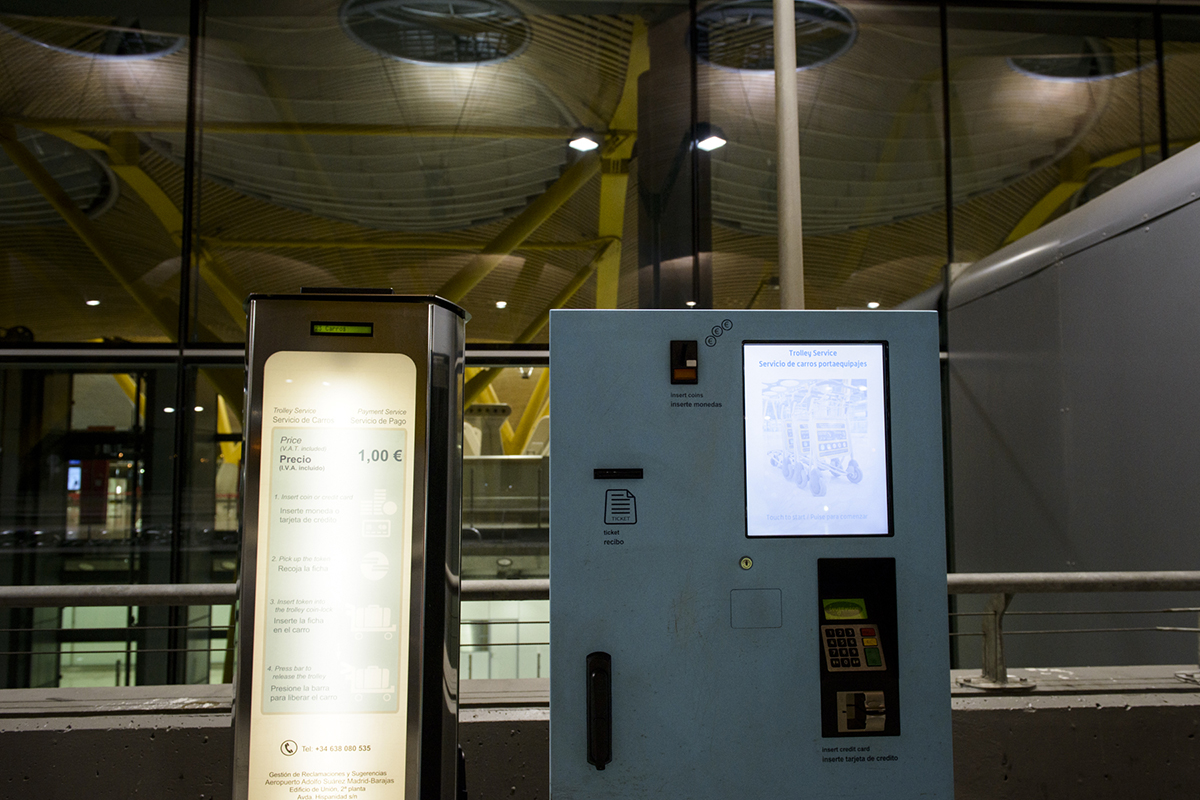 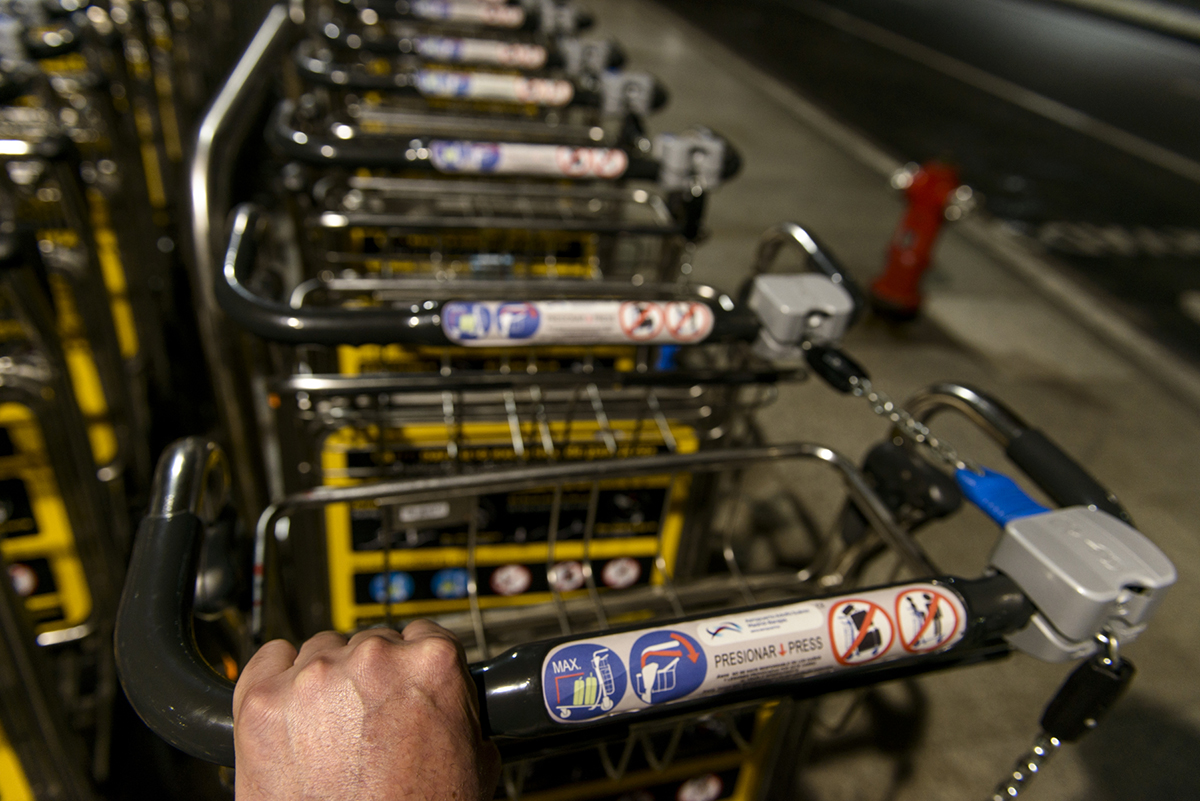 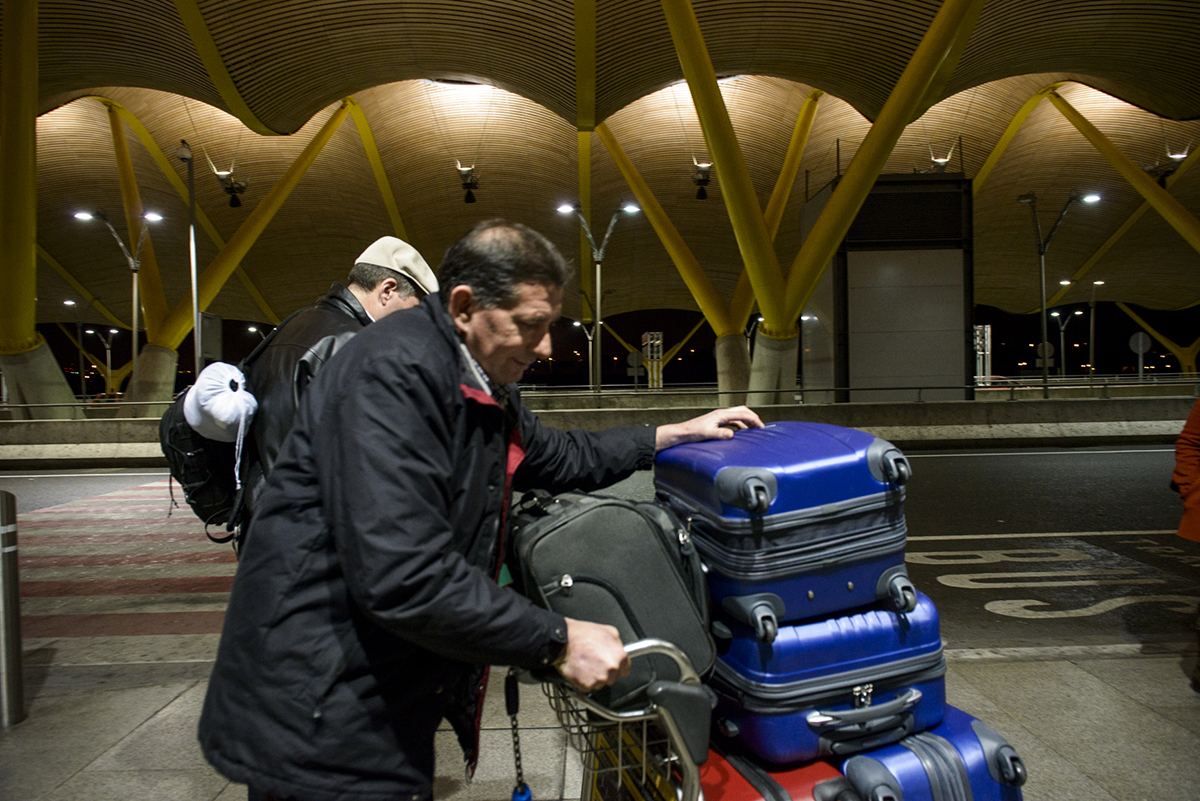 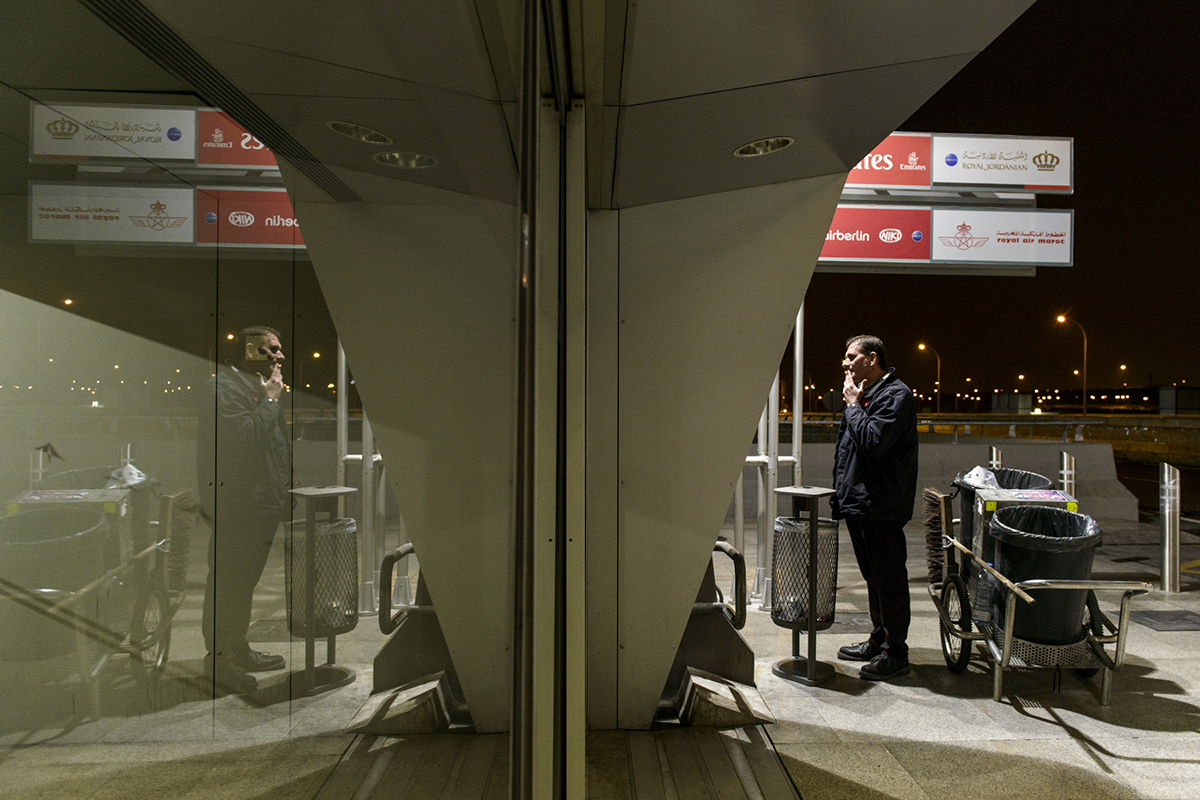 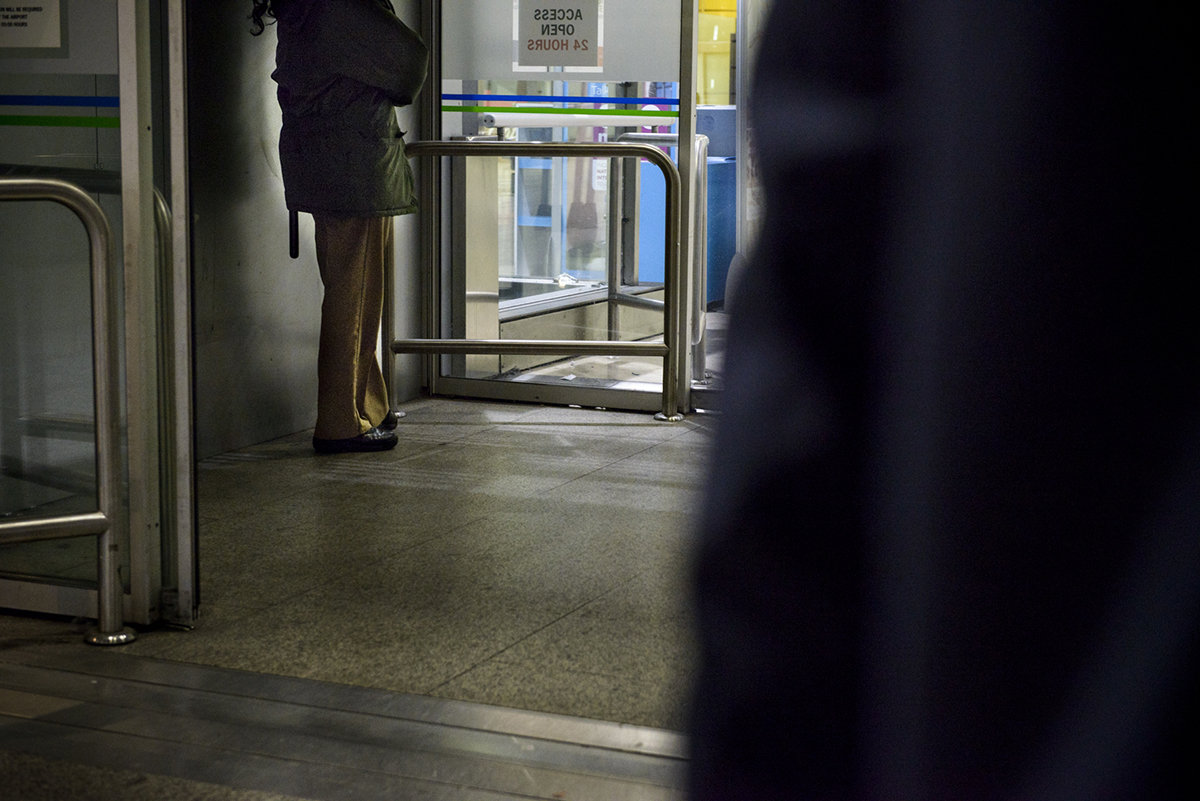 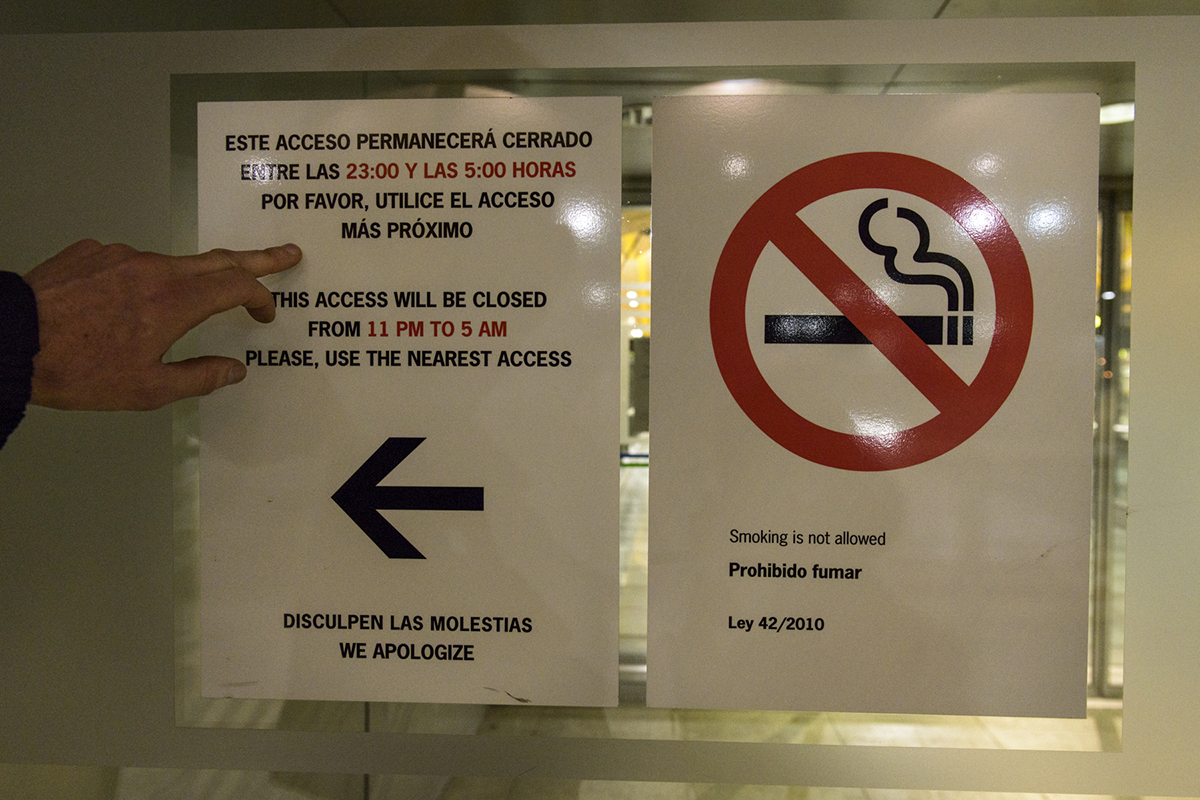 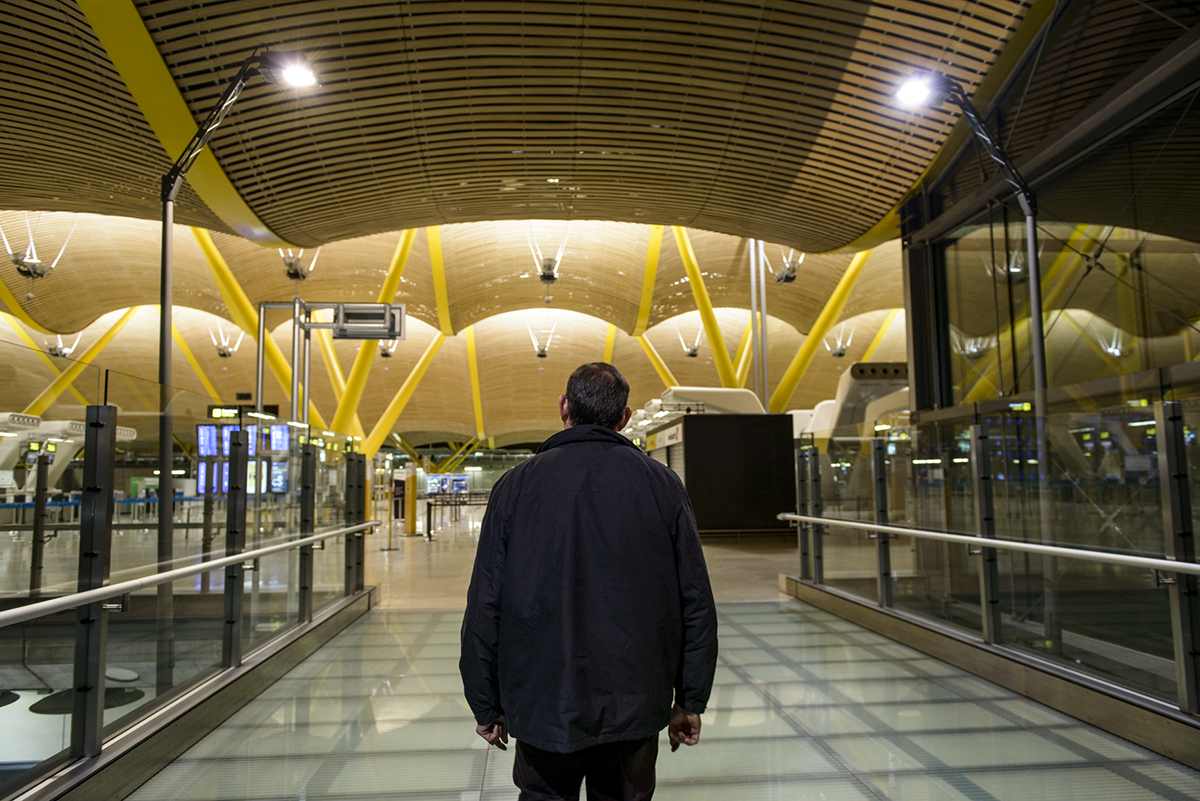 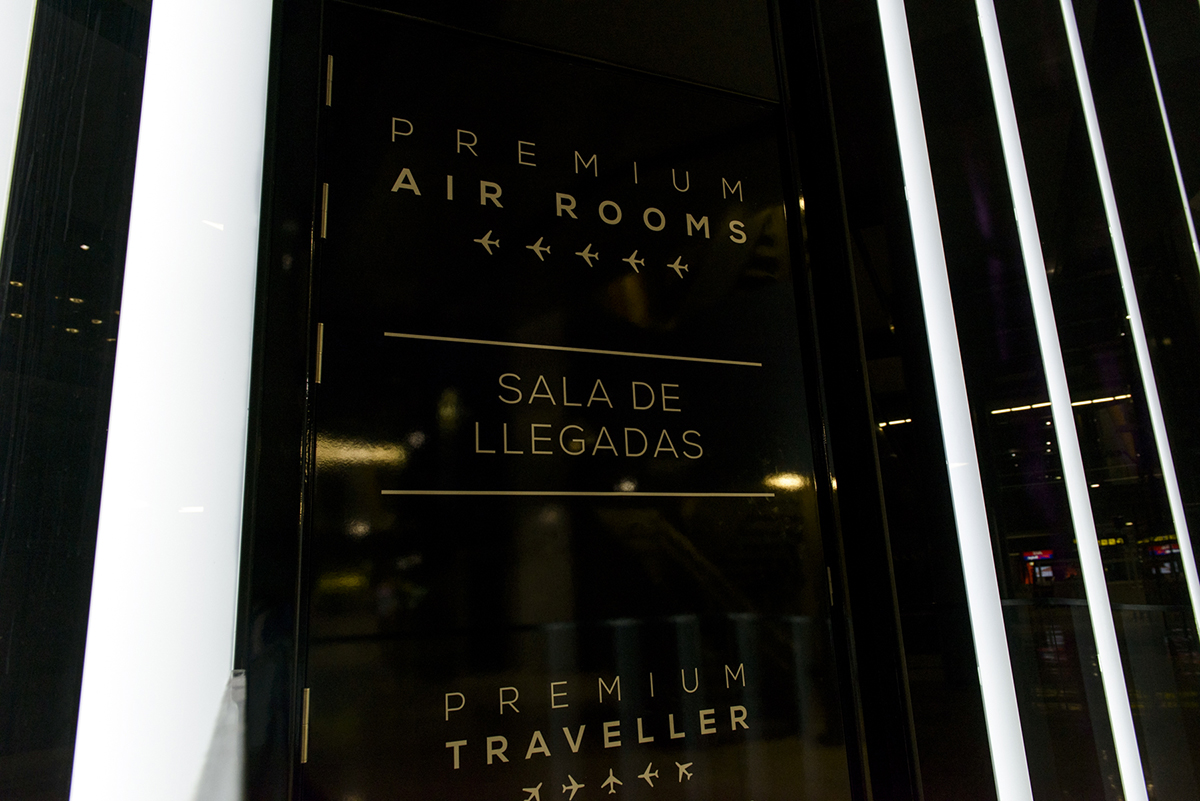 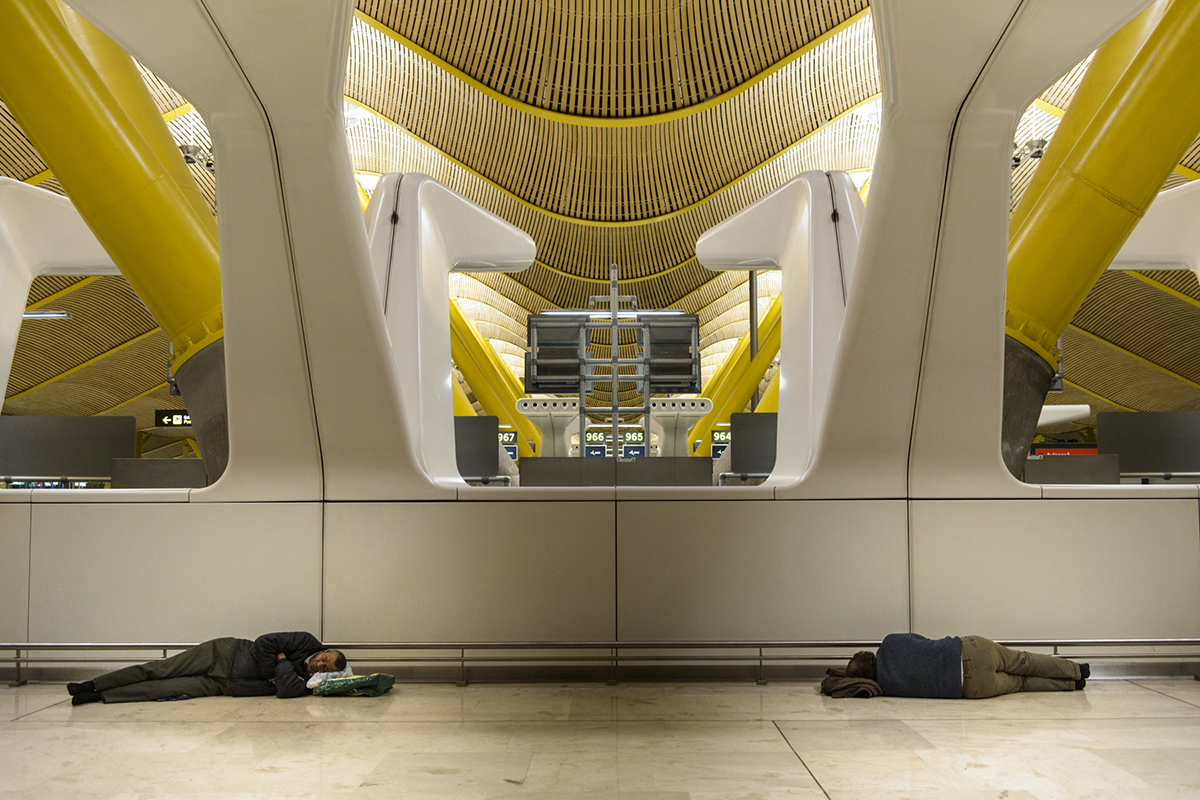 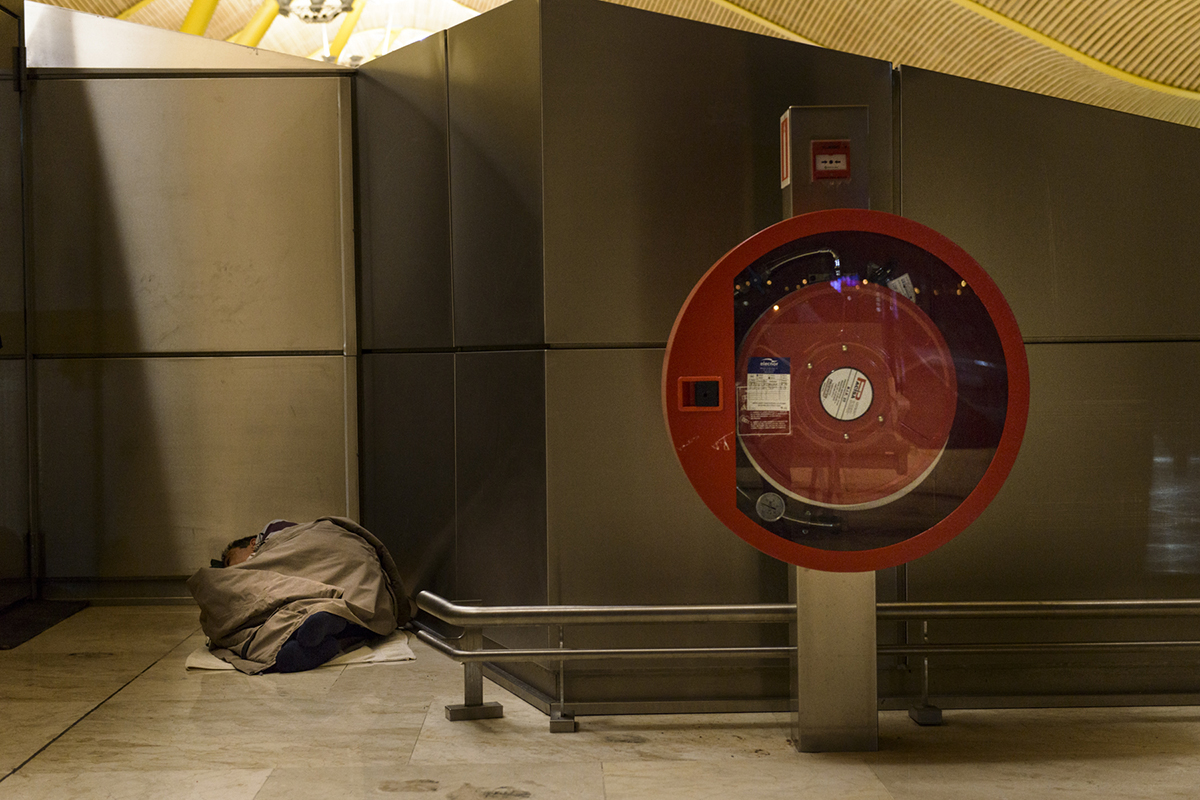 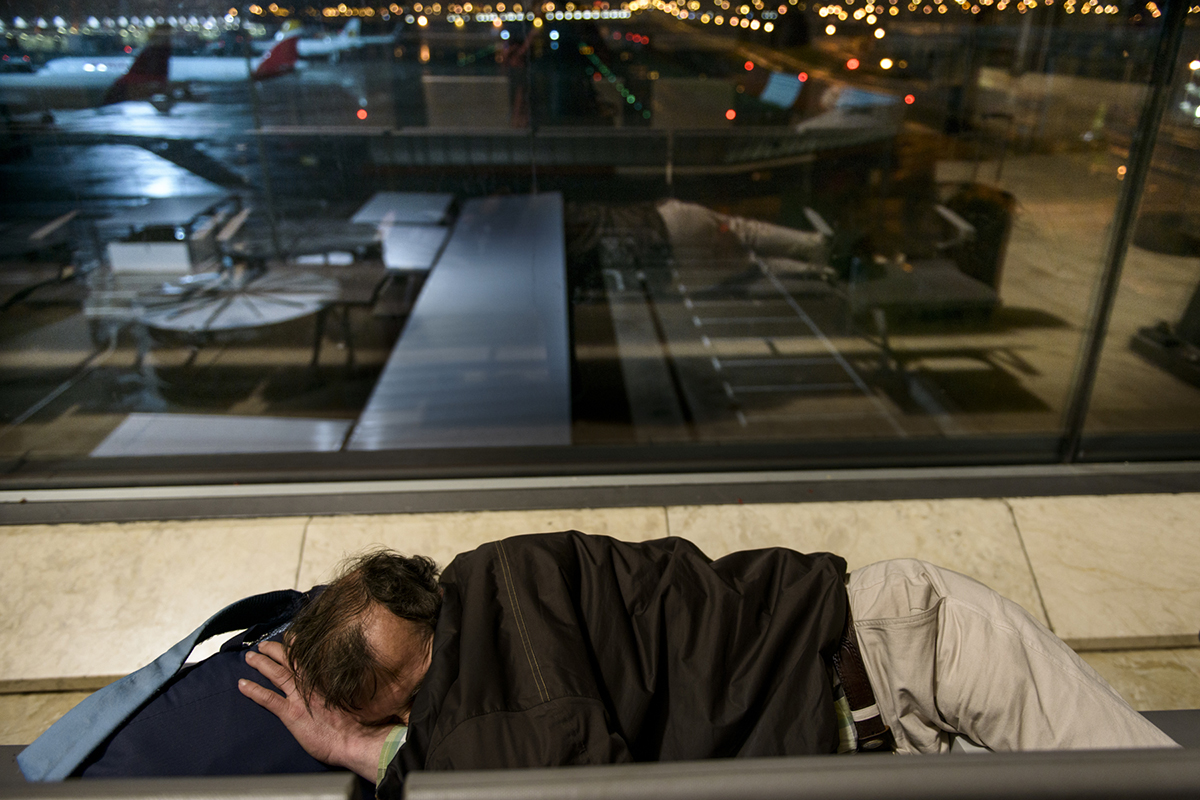 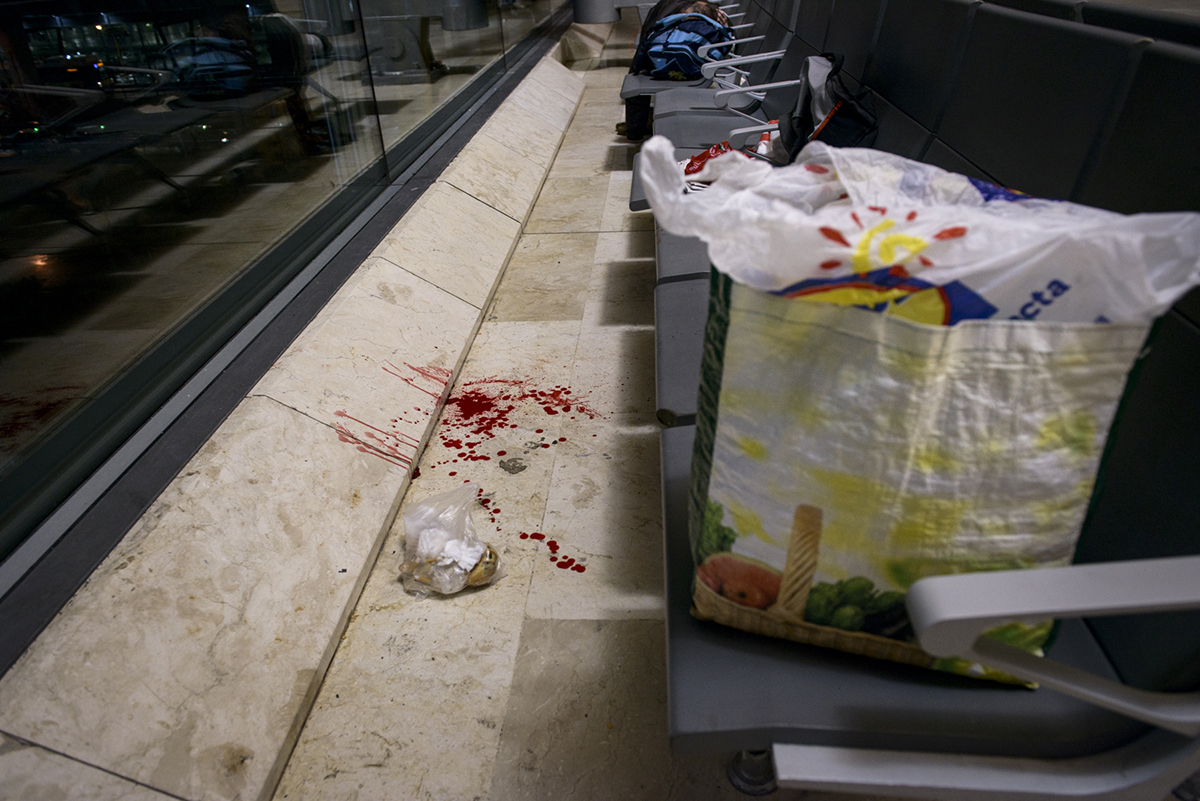 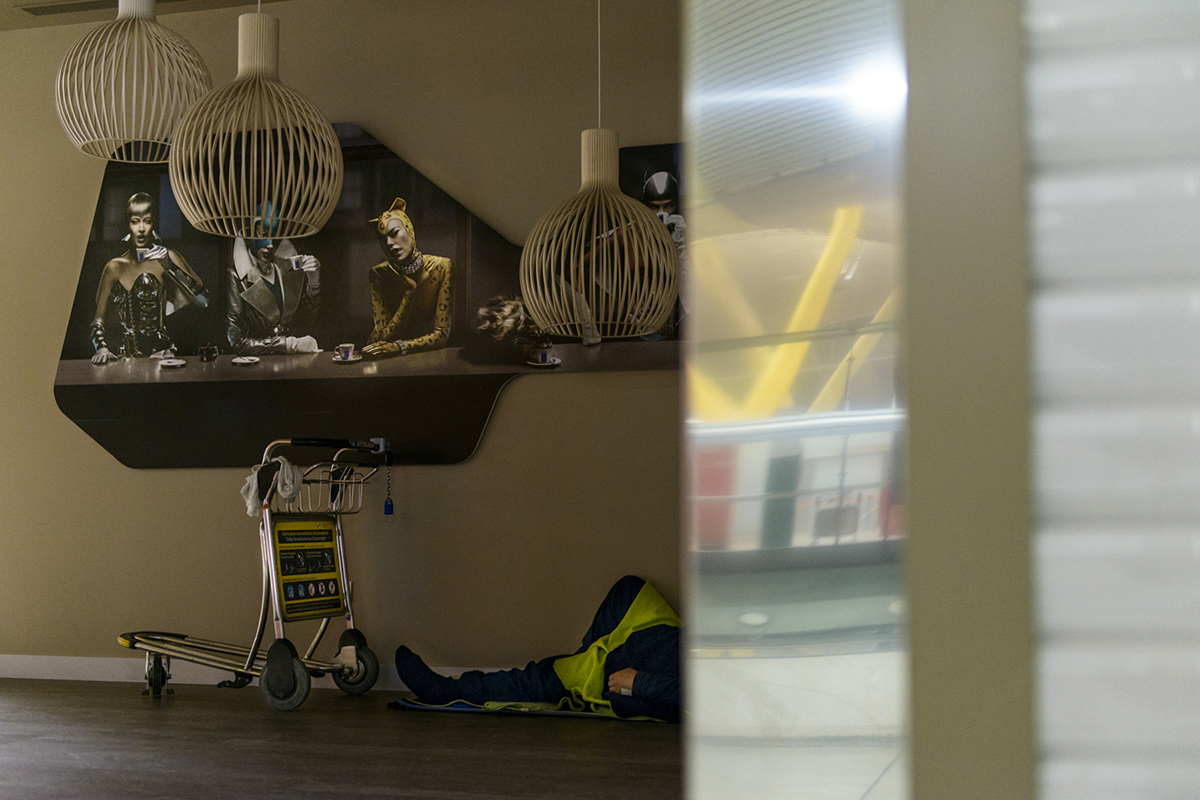 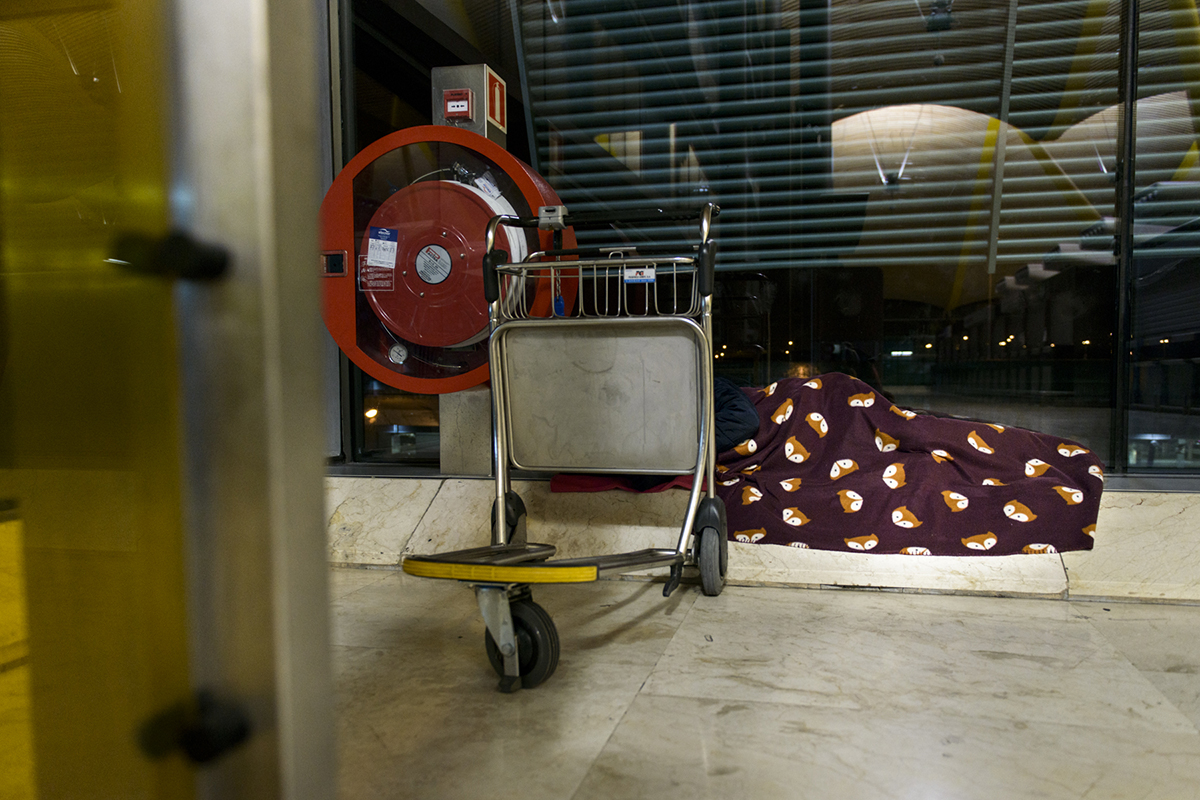 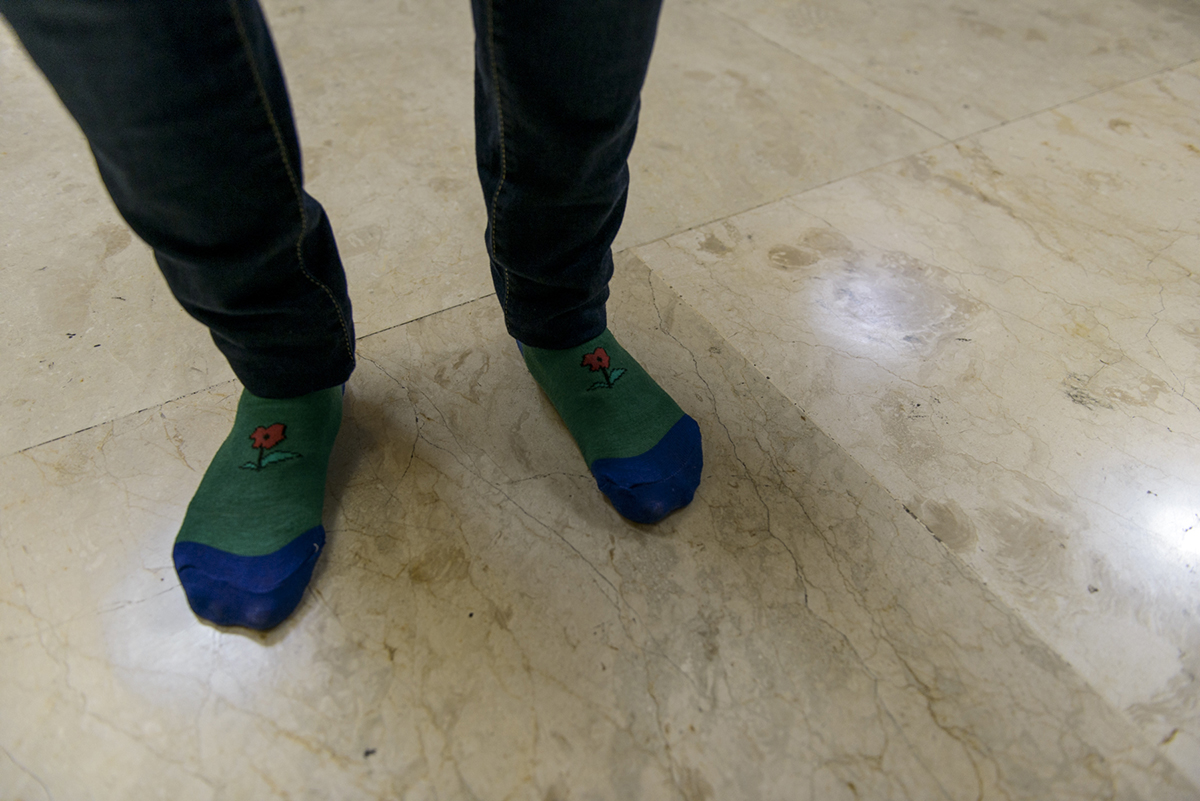 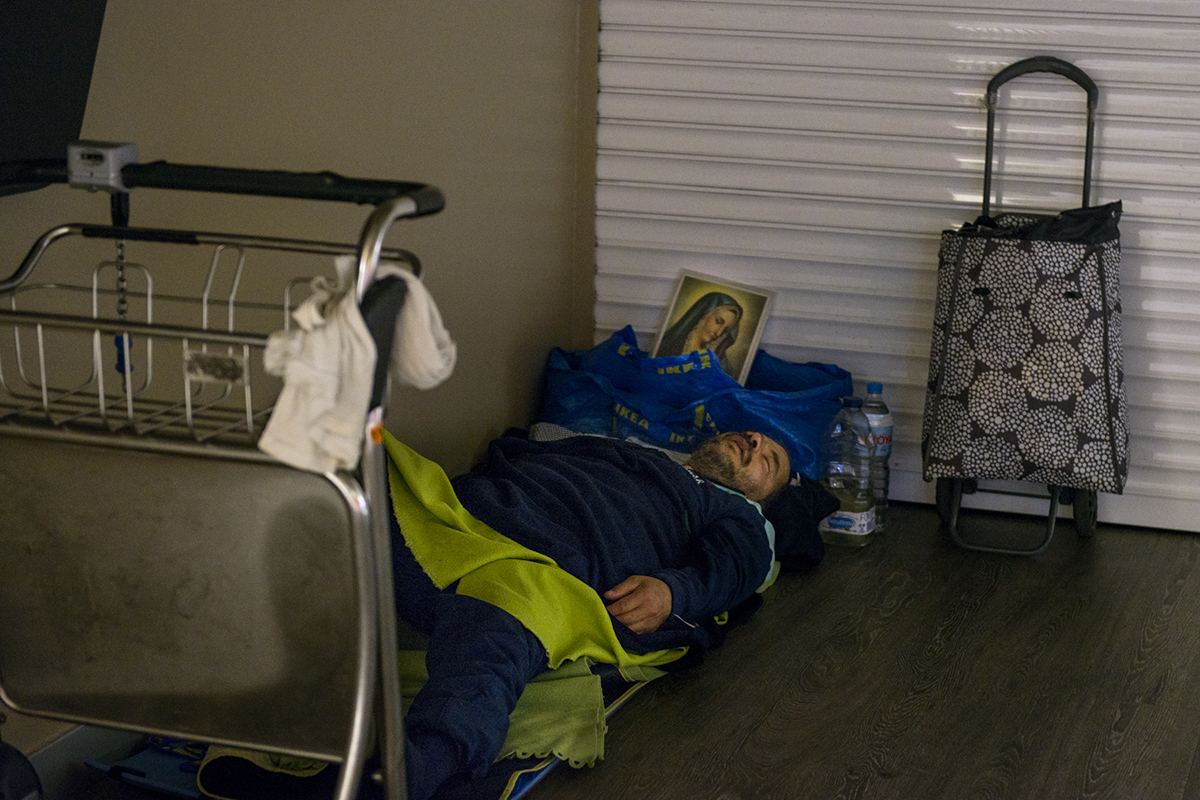 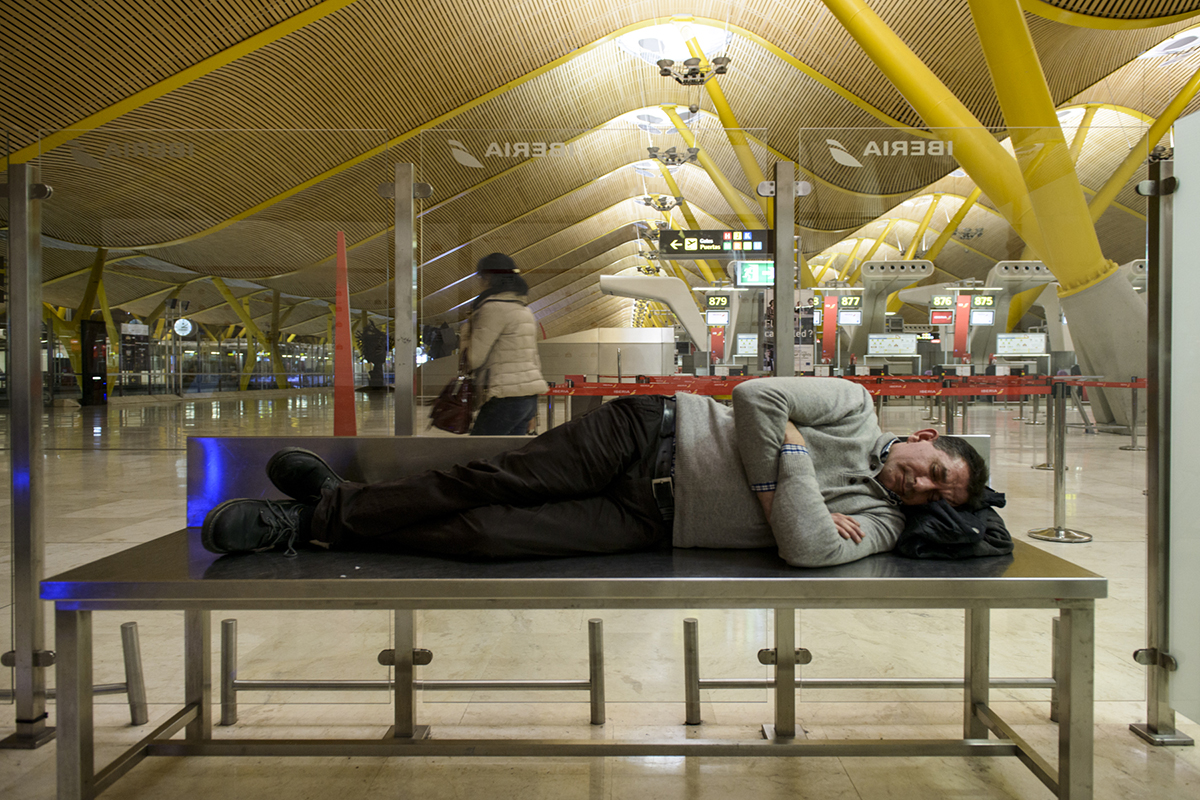 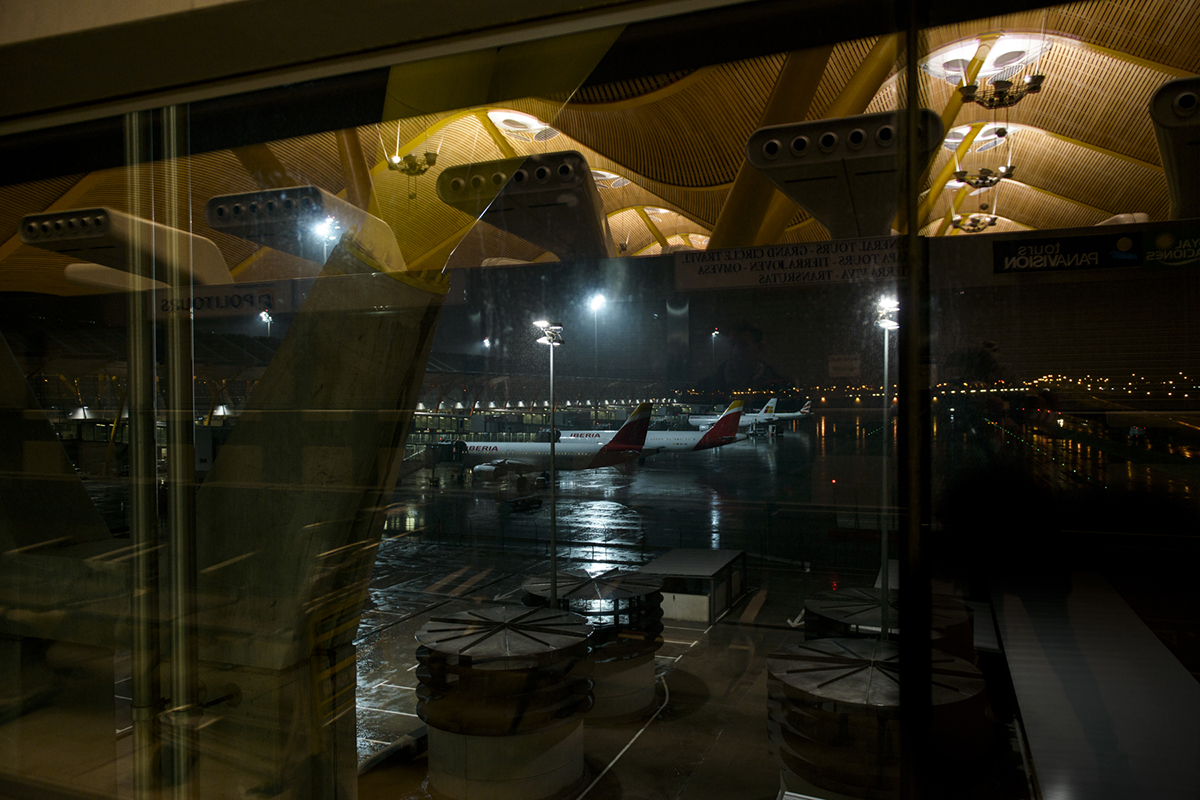